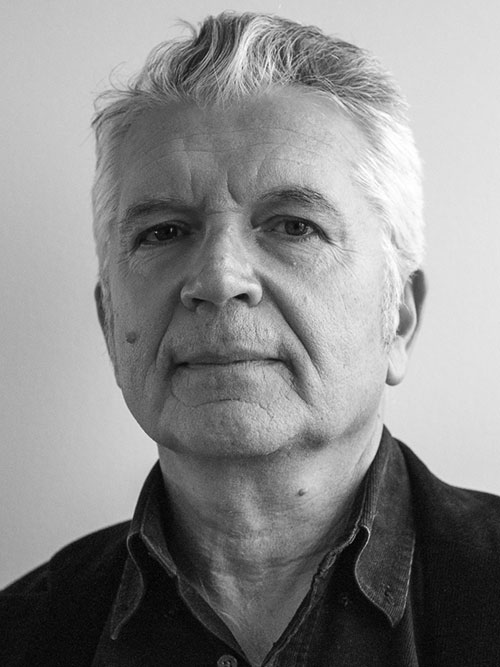 İlhami Alkan Olsson
Director
ilhami.alkan_olsson@rwistanbul.org
Ilhami has a Master’s degree in International Human Rights Law (2002) from Lund University and a Ph.D. (2007) from Kent University (UK). He was awarded post-doctoral grant from the Swedish Research Council for Environment, Agricultural Sciences and Spatial Planning (FORMAS) about international climate change regime at SOAS, London University. He was a lecturer at Istanbul University for nearly 8 years. Before joining RWI as a consultant in 2017, Ilhami also acted as lecturer and mentor for SIDA-financed Lund University programme on children’s education rights and Swedish Institute-financed Lund University programme on the impacts of digitalization on human rights. 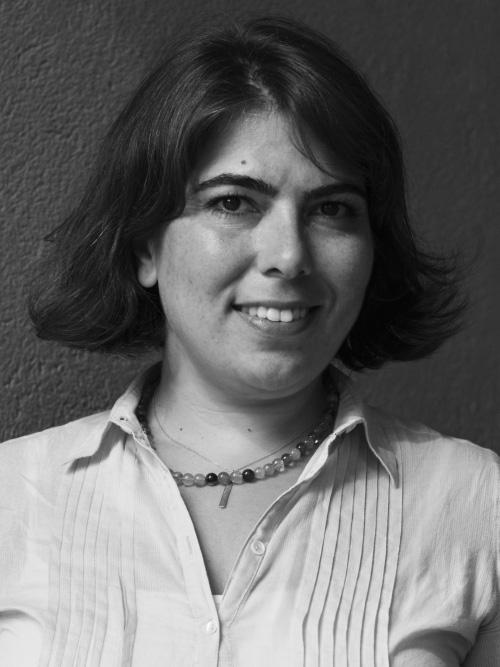 Bahar Özden graduated from Social Sciences and Public Administration Department-METU. She worked as Foreign Affairs Manager for Turkish Association of Municipalities between 2005 and 2015. During this period, as part of European Union Integration and Local Government Reform, she took responsibility in many international projects done in collaboration with local government units of Sweden, Holland, Germany, and Spain which aimed at the improvement of local democracy in Turkey. She carried out the European Council Local and Regional Authorities Congress National Delegation Secretariat between 2008 and 2015. Between 2015 and 2018 took the responsibility of Program Officer at Directorate of Woman and Family Services with the foreign affairs office of Çankaya Municipality. Since April 2018, she has been working for Research Worldwide İstanbul as Program Consultant as a part of Human Rights Cities Project. 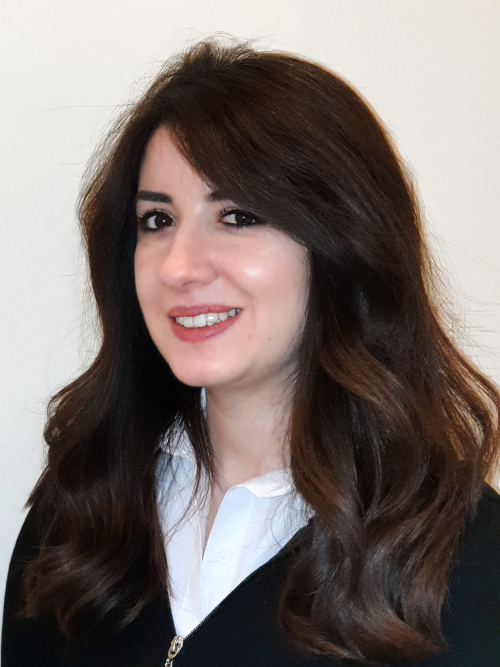 She graduated from the Turkish Language and Literature Department of Hacettepe University in 2009. After her graduation, she worked as a Turkish Language Teacher. She moved to İstanbul and she actively took part in the planning and management of meetings and seminar organizations of various non-governmental organizations and private sector institutions as the organization director of the travel agency, where she worked between 2010-2018. She joined the Research Worldwide İstanbul team in August 2018. Currently, she provide administrative and technical expertise for Turkey Office project/programme implementation and cooperation activities.